The Lost Are Found 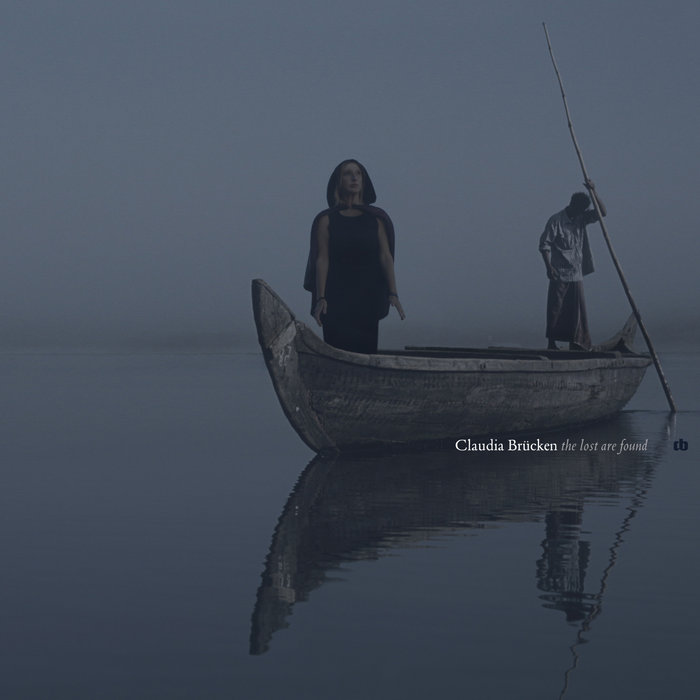 From her days with Propaganda and Act, and recently with Andrew Poppy, the electro-torch singer Claudia Brücken could always be relied on to deliver a cracking, imaginative version of someone else's song –- from the Velvet Underground’s ‘Femme Fatale’ and Josef K’s ‘Sorry for Laughing’ to Lloyd Webber and Rice’s ‘I’d Be Surprisingly Good for You’, from Bush’s ‘Running up that Hil’l to Radiohead’s ‘Nice Dream’.

Through these songs, she has created her own history of pop music, favouring vivid songs that imaginatively express tension, drama, and a certain disorientating sense that all is not necessarily as it seems. On her latest album, ‘The Lost are Found’, she worked with famed producer Stephen Hague (New Order, Pet Shop Boys, OMD, Robbie Robertson) on an exhilerating collection of intensely atmospheric songs by other people that are both a celebration of the mood, majesty and mystery of a great pop song, and also a journey along an imaginary coast line of an imaginary country, a soundtrack to a view out to sea, and the thoughts of what lies ahead.

Brucken with Hague cover unexpected songs by the very well known – Bowie, the Band, Bee Gees, Electric Light Orchestra – songs she was always destined to sing – Pet Shop Boys, Julee Cruise – and songs by the less well known that should be well known – Dubstar, Lilac Time and Stina Nordenstam – and she sings them as though they are a reflection of her own views and voice, and an inspiring, revealing part of her own story.

‘The Lost are Found’ is a brilliant anthology of melancholy pop sung by one of pop's most ingenious interpreters and produced by one of the great pop producers.