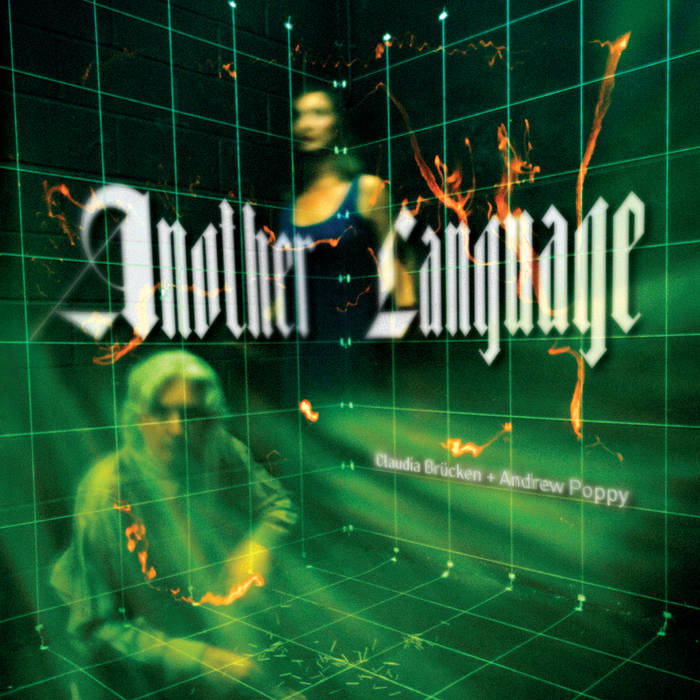 ‘Another Language’: a certain collection of songs from around time, from around the last fifty years, broken open, popped out, underplayed, overseen, by the pianist Andrew Poppy and the singer Claudia Brücken.

Surprising songs, soft songs, sensational songs, slow songs, songs taken from one place and put into another, songs sung from the heart of the song, piano played from inside the guts of interpretation, words played with and teased and breathed into and understood and smoked with emotion.